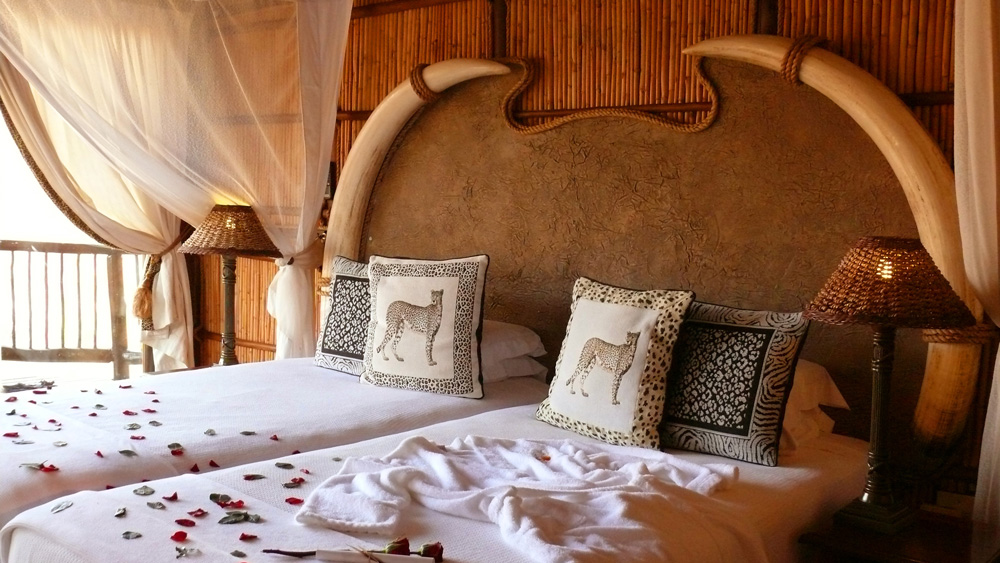 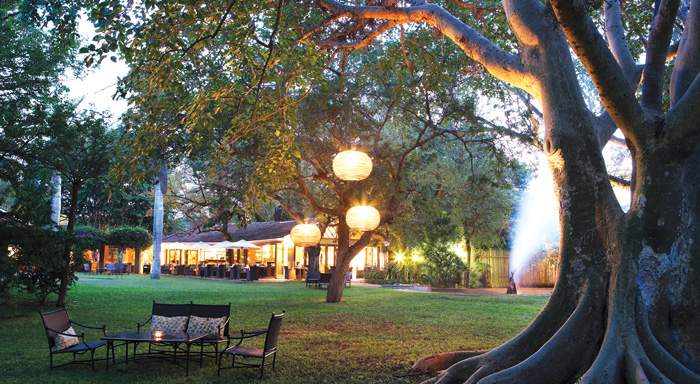 KwaZulu-Natal, offers the diverse Wildlife of Zululand, the scenic beauty of uKhahlamba Drakensberg, Durban, Pietermaritzburg and the Midlands, the remote Elephant Coast, North Coast (Dolphin Coast), South Coast (Hibiscus Coast), and the Battlefields (Anglo-Zulu and Anglo-Boer Wars). Its multicultural population. Zulu, European, Indian, with a rich legacy of the first inhabitants of the area, the San - Bushmen, in their thousands of rock art paintings throughout the Province.

Home to the Zulu Nation and their cultural legacy.

Drakensberg Mountains
The Drakensberg mountains of South Africa or uKhahlamba (the Barrier of Spears) is a 200-kilometre-long mountainous wonderland and world heritage site with a variety of Provincila Park accommodation as well as private Lodges, hotels and guest house accommodation.

We utilise Lodge and guest-house accommodation in this area.